IS THIS THE OCTOBER SURPRISE?? 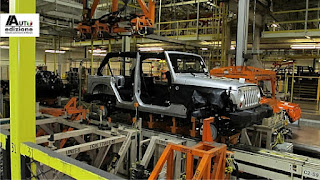 The picture above does not look like anything out of the ordinary does it?  No, of course not, EXCEPT that it is a picture of a Jeep being manufactured in CHINA!  Now, that by itself is not new, they were made there until 2009, but not since.  The problem lies with the plans going forward.  You see, there are serious talks going on RIGHT NOW that might take as much as-um- ALL Jeep production over there in the near future.

The problem seems to stem from the tariff that China places on our vehicles coming into their country.  You see, we can't sell very many Jeep Grande Cherokees at $80,000 a pop, the price tag once a $50,000 tariff gets added in.  Simple solution--just make them over there.  They already have one plant that was there from before 2009 and they already have a second plant on the drawing boards which should be ready in about 2 years.  We don't really need those jobs anyway.  Screw those auto workers in Ohio, Michigan, and Illinois .   Just hope that this news doesn't get out until after the election!

Can you just imagine how NICE it would be for Romney and Ryan to be handed wins in Ohio and Michigan??!!  Illinois might be asking a bit much so I left that one out.  Two things would need to happen.  First, word HAS to get out to the voters and we all KNOW that won't happen if it's left to the lamestreamenemedia.  Second, NOMObama has to FAIL at getting this turned around or blamed on Bush.  Good luck with that bozo!

Maybe NOMObama might want to DO something about that pesky little bother, like grow some balls and put tariffs on a bunch of the junk they ship here!  If they want a trade war, I say "BRING IT ON!"  They stand to lose a LOT MORE than we do!  Maybe then they would stop lending us so much money which would be another good thing!

Here's a couple articles with a lot more information and some good and funny comments: 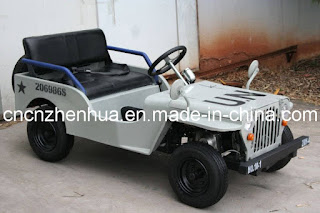 Posted by Average American at 7:09 PM

Thanks for the enlightening info AA.
I have a feeling that we are going to really bury this guy this time.

I even e-mailed this to Romney HQ. Found out later last night that they already are running with it. Of course the obummer people are saying it has already been debunked but I don't believe them at all.

I had no idea they were now made in China. Damn, and obama is the one saying Romney wanted to bankrupt GM, what a joke.